Is Corporate Capitalism the best we've got to offer?

Book Lounge with author Michael Schluter, and with the writer of the Foreword, Shonaid Jemmett Page

The crucial importance of stakeholder relationships is now widely recognised.

However, in practice, global companies rely not just on face-to-face interaction with their stakeholders but on digital communication with their networks, for example, with global supply chains and complex interconnected groups of suppliers and customers. So effective relationships in these huge networks are crucially important, which depends in turn on the human connectivity of these networks. Consequently, the major challenge facing us is not simply about ethics: rather it is to design companies and markets, as well as governments, in such a way that the pursuit of wealth, justice and sustainability does not become self-defeating.

The second key issue to increase public acceptability and financial stability of Corporate Capitalism is the need to realign corporate stakeholder relationship priorities, which currently give excessive attention to the interests of shareholders over all other major stakeholders who are impacted by its values and behaviour.

The starting point of Michael’s new book is a simple proposition: that if we are serious about transforming Corporate Capitalism, whether Western Capitalism or “State Capitalism”, we will need to start by looking at how these systems connect us as human beings.

At present, Corporate Capitalism does not ensure that the interests of all stakeholders are properly considered in strategic decisions, nor that stakeholder relationships and their wider network relationships have the necessary relational stability, and thus the resilience required for financial sustainability, which in turn undergirds national political stability – especially in democratic societies.

The need for relational stability forces us to ask the question: What is this company here to do? Like it or not, a company relies on the effort, resources and goodwill of a diverse group of stakeholders, all of whom have at least a moral claim on how this accumulation of financial power is used. The peculiar construction of the listed company, with its current explicit or implicit bias to shareholders, has introduced a relational instability with widespread and sometimes conflicting effects. It requires closer examination. 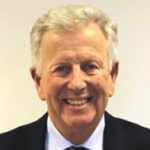 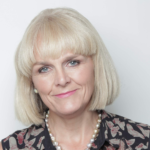 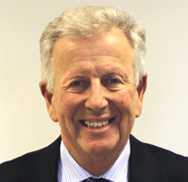 Dr Michael Schluter did his PhD in agricultural economics at Cornell University (1973) before working as a research fellow with the International Food Policy Research Institute (IFPRI), and an economics consultant with the World Bank in East Africa.

In 1983 he founded the Jubilee Centre in Cambridge (UK) for Christian-based social reform initiatives. In 1996 he co-founded a company to create jobs using social finance; his team were the first to issue social bonds in Britain, and Allia Ltd has now issued nearly £1billion of social bonds on the UK Stock Exchange. He was co-founder of Equity for Africa (2003), and Relational Analytics Ltd (2012) for measurement of relationships in public and private sector organisations.

Michael has also launched a number of high-level, behind the scenes, peace initiatives:

In January 2016, Michael co-founded Relational Peacebuilding Initiatives in Switzerland; as President and CEO, over the last 5 years, his work has been focused on peacebuilding in the Korean Peninsula.

Since 2007 Michael has worked with Jonathan Rushworth, formerly a partner in a major City of London law firm, on corporate governance issues in order to find a means to reform Corporate Capitalism. This led to the formation of Relational Research in 2012, another not-for-profit company, and co-authoring the report, with Jonathan Rushworth, entitled ‘Transforming Capitalism from Within’. 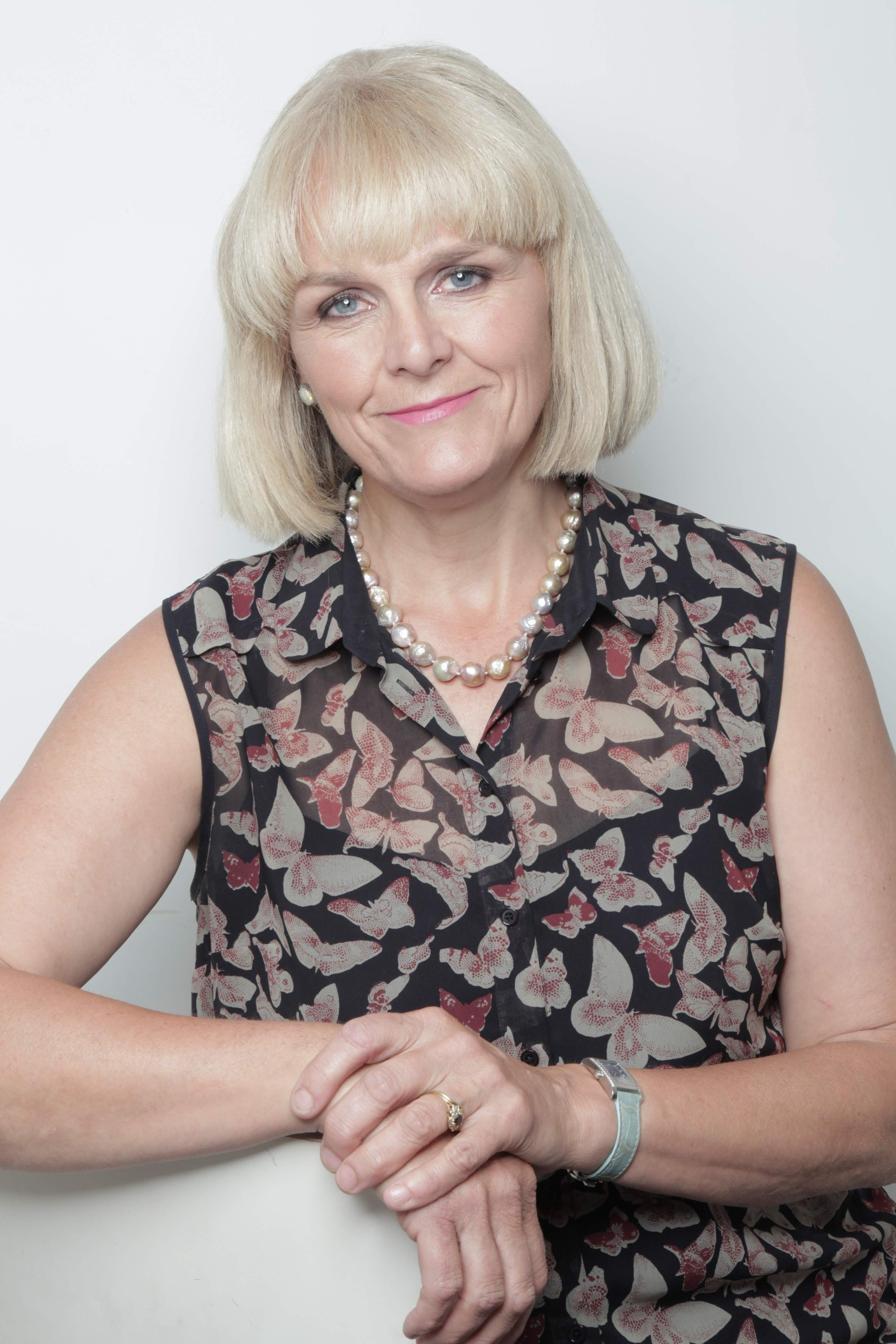 Shonaid was appointed as an Independent Non-Executive Director to the board of Aviva plc on 20 December 2021.

She is an experienced director and business leader with broad experience – including in financial services, renewable energy, sustainability and digital sectors. She is also chair of Greencoat UK Wind plc, the leading wind energy infrastructure fund.

She was previously Chair of MS Amlin and has held a number of senior roles during her executive career including as Chief Operating Officer of CDC Group, Global SVP Finance and Information at Unilever and a partner at KPMG.