in the corporate world

How an organisation makes its money has impacts on the three critical dimensions for sustainable development namely the economy, society and the environment.

In making its product or rendering its service there are outputs and impacts on these three critical dimensions for sustainable development with outcomes (impacts).

Simultaneously the three dimensions have an impact on the organisation itself impacting on its financial condition, its operating performance and its risk profile.

In reporting, in order to discharge the duty of accountability, the leaders of an organisation need to integrate the material financial and non-financial matters.

From this integration users can glean whether or not the board has, as a collective mind, adopted integrated thinking and the quality of the board and management can be assessed.

There are inputs into every organisation to enable it to make its product or render its service. There are impacts ‘inside-out’ and ‘outside-in’ and there should be an integrated report in clear concise and understandable language about the integration of the financial and so-called non-financial matters.

The presentation slide decks are accessible below 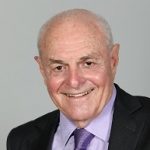 Opening of the 8th Colloquium 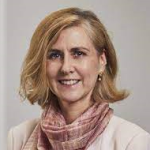 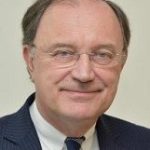 Current and expected future sustainability reporting imperatives in the EU 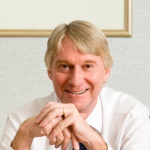 Integrating the description of the business, and the selection of both financial and sustainability metrics, in assurable integrated reports 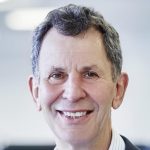 Impacts, outcomes and integration of financial and non-financial information

Mervyn is Chair Emeritus of the King Committee on Corporate Governance in South Africa, as well as of the Value Reporting Foundation (incorporating the International Integrated Reporting Council and SASB) and the Global Reporting Initiative (GRI). He has received Lifetime Achievement Awards for promoting quality corporate governance globally, from several institutions.

Mervyn chairs the Good Law Foundation and has chaired the United Nations Committee of Eminent persons on Governance and Oversight. He is a member of the Private Sector Advisory Group to the World Bank on Corporate Governance and of the ICC Court of Arbitration in Paris. Mervyn currently chairs the African Integrated Reporting Council and the Integrated Reporting Committee of South Africa and is Patron of the Good Governance Academy.

Mervyn has been a chair, director and chief executive of several companies listed on the London, Luxembourg and Johannesburg Stock Exchanges. He has consulted, advised and spoken on legal, business, advertising, sustainability and corporate governance issues in over 60 countries and has received many awards from international bodies around the world including the World Federation of Stock Exchanges and the International Federation of Accountants.

He is the author of many books on governance, sustainability and reporting, the latest being “The Healthy Company.” 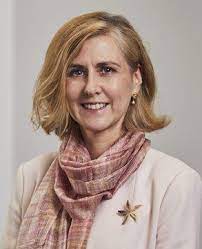 Vice-chair of the International Sustainability Standards Board

Sue Lloyd became the Vice-Chair of the International Sustainability Standards Board (ISSB) in March 2022.

She served as a member of the International Accounting Standards Board (IASB) from 2014 and as IASB Vice-Chair from 2016. She also served as Chair of the IFRS Interpretations Committee from 2017.

In addition to her IASB responsibilities, she played a leading role in the establishment of the ISSB from 2020, including as a member of the Technical Readiness Working Group, which was created by the Trustees to give the ISSB a running start.

Sue has held various positions in investment banking both in the UK and in Australia and has served as a member of the Australian Accounting Standards Board (AASB). She has a Master’s degree in accounting and finance from the University of Auckland in New Zealand.

Sue stepped down from the IASB when she joined the ISSB. 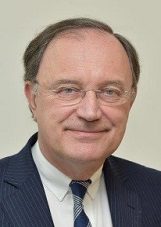 Patrick, a graduate from Sciences Po Paris, holds degrees in public and business law and is bachelor in Arts. As chartered accountant and auditor, he has spent his entire career within the Mazars Group, successively as junior, manager, and partner. He became President of Mazars in 1983. In 1995, he was appointed Chairman of the Management Board of the newly created international partnership, and in 2012 he became Chairman of the Supervisory Board. Since late 2014, he has been Honorary President of the Mazars Group. 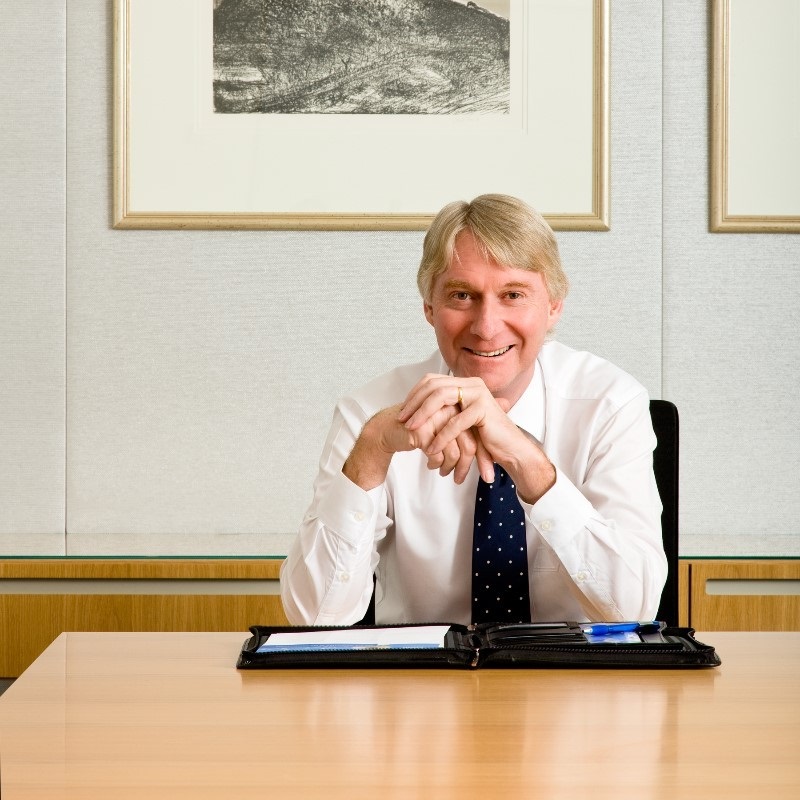 Michael Bray is a Professor in the Department of Accounting in Deakin Business School.

He worked with a number of major Australian corporations in 2014 as they developed their response to the changed focus of ASX Corporate Governance Principles and Recommendations from ‘financial reporting’ to ‘corporate reporting’ more broadly and beyond this in reviewing their business reporting strategies and report portfolios. He is doing the same as organisations develop their response to the proposed new ASX Corporate Governance Recommendation 4.4 in 2018.

As a Director of the operating company of the International Integrated Reporting Council (IIRC), of which Deakin Chancellor, John Stanhope, is Vice-Chair, Michael makes a key contribution to the IIRC’s strategic agenda, including how widespread adoption of integrated reporting will be achieved in Australia.

He was an alternate to John Stanhope as the IIRC’s nominee on the 2015 Turkey B20 Infrastructure & Investment Taskforce, which recommended global and local action for widespread adoption of Integrated Reporting as a long-term investment enabler. 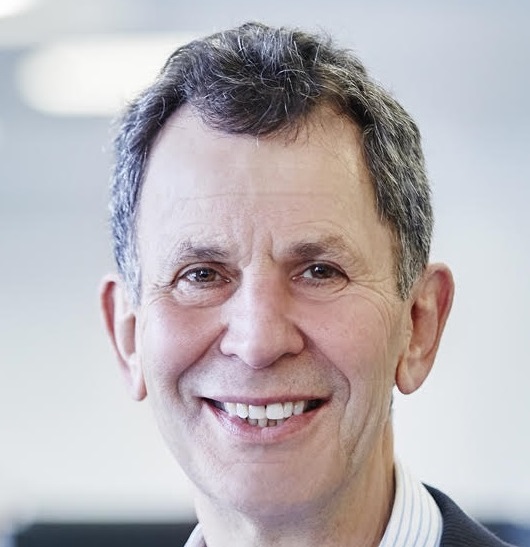 A passionate global leader in capital market reform – from corporate governance to reporting & measurement; to sustainability.

He is well known and respected in business, regulation and in the accounting profession worldwide. Following an entrepreneurial career in the accountancy software industry, He has operated as a non‐executive chairman and director for companies in a variety of sectors.
He is Chairman of the World Benchmarking Alliance which is building a movement to measure and incentivise business impact towards a sustainable future that works for everyone through free and transparent benchmarks and rankings

In the accounting profession his highlights include being President of the Institute of Chartered Accountants in England & Wales; being on the City Takeover Panel; and as a Board member of the UK regulator, the Financial Reporting Council. The FRC non-executive role was over 2 separate terms, including the post Enron era and then again until 2019. He also chaired the FRC’s Corporate Reporting Council which sets UK accounting standards and currently is chairing a major FRC project on the Future of Corporate Reporting.

In the field of sustainability, a highlight was chairing HRH The Prince of Wales Accounting for Sustainability Project (A4S) Executive Board for many years, whilst his last full-time role was at the International Integrated Reporting Council where he helped create and then led the team as CEO for five years from inception.

Mr. Druckman is an Ambassador for A4S and an Honorary Professor at Durham Business School.