Corporate reporting is not what it used to be

With the statement of intent by the group of five sustainability standards setters, the merger of SASB and the IIRC (to form the VRF) as well as the expanded mandate of the IFRS to include sustainability reporting, the world of corporate reporting was seen to be changing. The risks and opportunities of value creation, preservation and erosion will be seen through a lens of the world’s impacts on organisations and not only the impacts that organisations have had, and continue to have, on the world.

The colloquium discussed these changes.

The edited speaker videos and the memorandum are now available on the community portal.

The video of the full event is also available on our YouTube Channel.

You can also read and download the memorandum summarizing the event here. 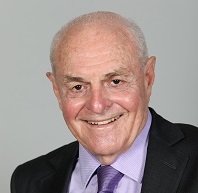 Opening and Summation of the Colloquium 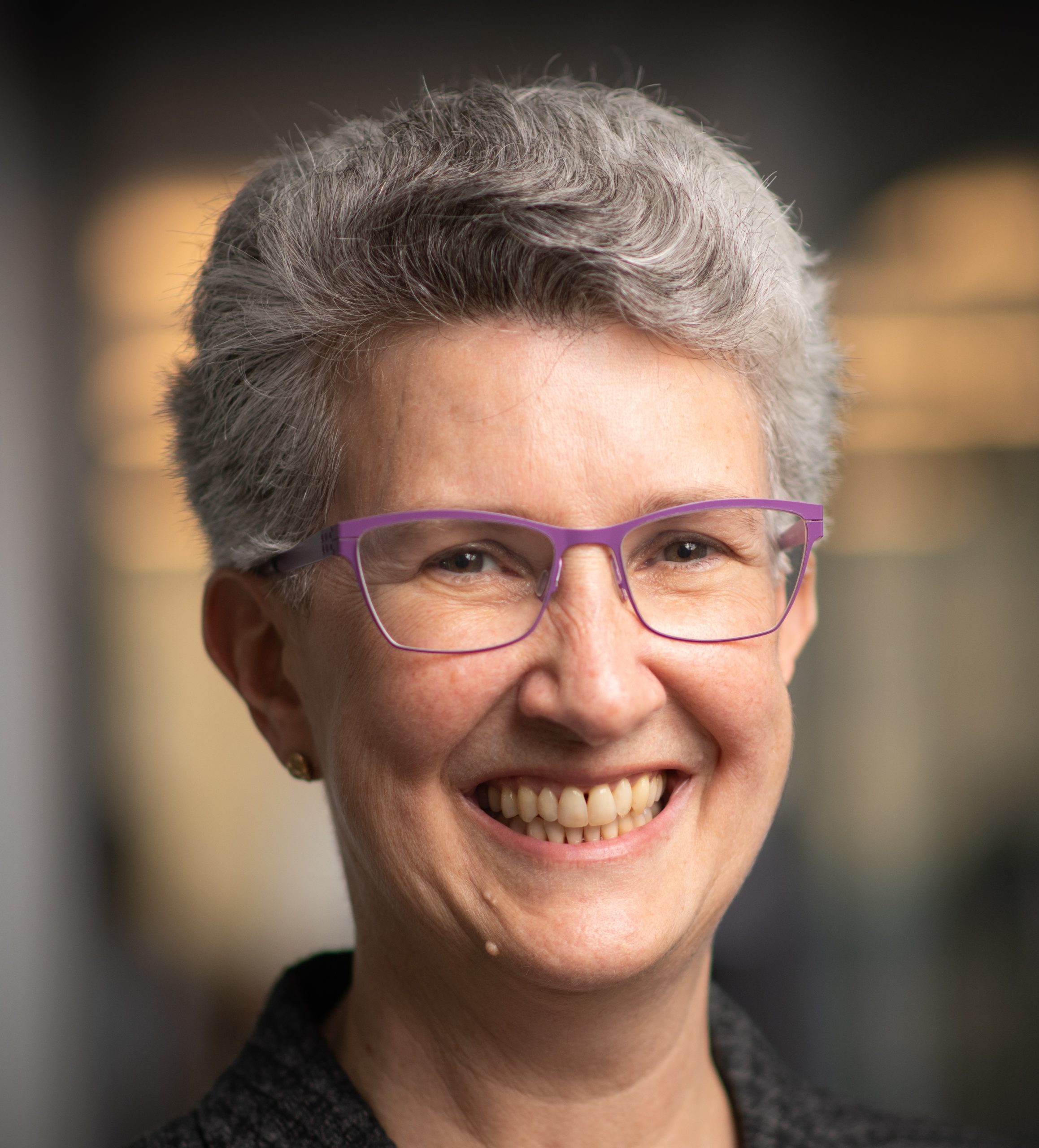 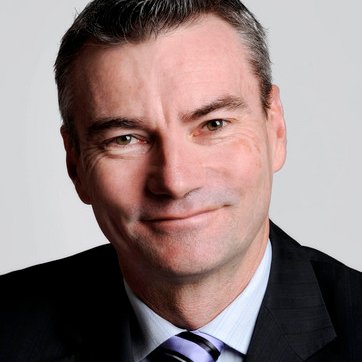 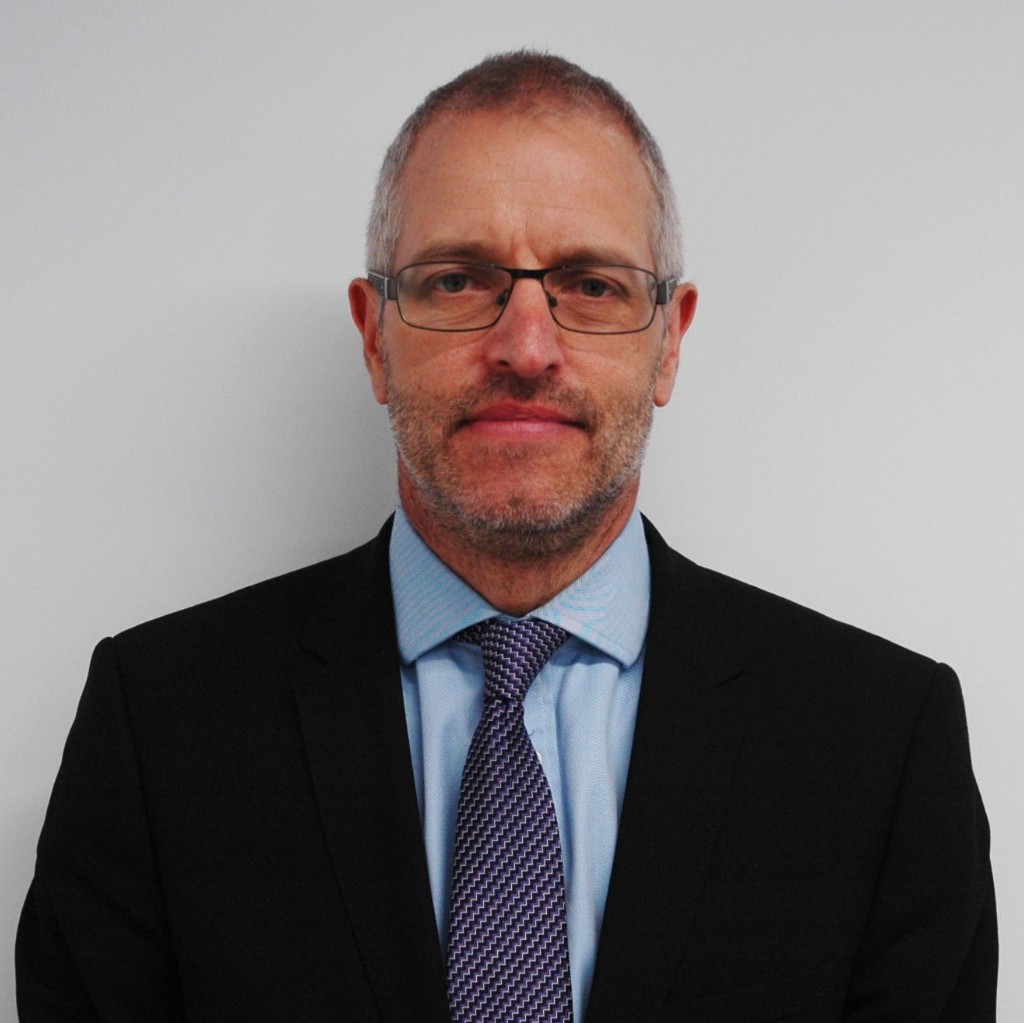 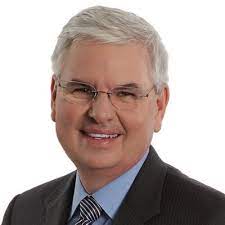 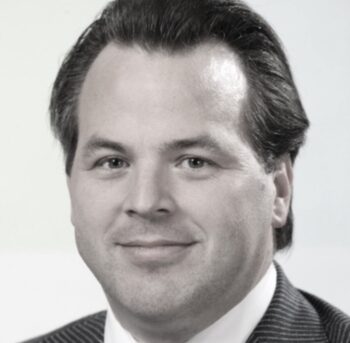 Delphone is an associate professor at Audencia Business School with 18 years’ experience in non-financial accounting & reporting. She is an internationally recognized expert in accounting for sustainability. She is also the director of the Research Centre “Multi-capital Global Performance” (Chaire de Recherche), and the academic director of the MBA Chief Value Officer (the 1st MBA worldwide, on the topic).

Delphine conducts research in accounting for sustainable development and have an expertise in academia, practice and policy-making. She works and has worked with the UN Global Compact, the IIRC, WBCSD, R3.0 and CDSB, as well as the French government on carbon accounting and integrated reporting.

​Prior to joining Audencia, Delphine worked at Toulouse Business School and Birmingham Business School. Delphine earned her PhD from HEC Paris. Before joining academia, she worked as a management controller at GE Healthcare, Danone and Syngenta, in Paris, USA and Asia.

In practice, Delphine has developed carbon accounting, SDG accounting and integrated reporting for large companies and SMEs. She is passionate about linking research to teaching and practice and has developed several courses in CSR and sustainability accounting, case studies and modules linked to her specific research interests. She is also passionate about developing research and teaching that have an impact on society. Delphine interacts with accounting organizations and firms to help develop a shared interest into accounting for sustainable development, including through training, reporting and directly participating in standardization processes. Delphine’s work includes public and business engagement and dissemination of her research through prominent online media platforms, such as The Conversation.

Mervyn is Chair Emeritus of the King Committee on Corporate Governance in South Africa, as well as of the Value Reporting Foundation (incorporating the International Integrated Reporting Council and SASB) and the Global Reporting Initiative (GRI). He has received Lifetime Achievement Awards for promoting quality corporate governance globally, from several institutions.

Mervyn chairs the Good Law Foundation and has chaired the United Nations Committee of Eminent persons on Governance and Oversight. He is a member of the Private Sector Advisory Group to the World Bank on Corporate Governance and of the ICC Court of Arbitration in Paris. Mervyn currently chairs the African Integrated Reporting Council and the Integrated Reporting Committee of South Africa and is Patron of the Good Governance Academy.

Mervyn has been a chair, director and chief executive of several companies listed on the London, Luxembourg and Johannesburg Stock Exchanges. He has consulted, advised and spoken on legal, business, advertising, sustainability and corporate governance issues in over 60 countries and has received many awards from international bodies around the world including the World Federation of Stock Exchanges and the International Federation of Accountants.

He is the author of many books on governance, sustainability and reporting, the latest being “The Healthy Company.”

Janine Guillot is Chief Executive Officer of the Value Reporting Foundation, a nonprofit that helps businesses and investors develop a shared understanding of drivers of enterprise value, including how value is created, preserved or eroded over time.

Prior, Janine was CEO of the SASB Foundation (SASB). Under her leadership, SASB and the International Integrated Reporting Council (IIRC) merged to become the Value Reporting Foundation. As CEO of the Value Reporting Foundation, Janine’s priorities are to increase use of the Integrated Thinking Principles, the Integrated Reporting Framework, and SASB Standards by companies and investors around the world and work with a broad range of stakeholders to advance progress towards a globally accepted comprehensive corporate reporting system.

A graduate of Southern Methodist University (SMU), Janine began her career as a technical accountant and auditor with Ernst & Young. True to these roots, Janine seeks to advance a system for sustainability accounting that has the commensurate level of maturity, credibility and acceptance as financial accounting. In recognition for her leadership at the intersection of sustainability, accounting and finance, Janine was selected as a 2020 NACD Directorship 100 Honoree and named to the 2020 Business Insider’s 100 People Transforming Business list.

Janine serves on the Board of Directors of The Value Reporting Foundation, the Marin Agricultural Land Trust, and Equilibrium Capital; on California’s Climate-Related Risk Disclosure Advisory Group; on the Senior Advisory Board at the Center for Responsible Business at UC Berkeley’s Haas School of Business; and on the Advisory Board of Blockchain Coinvestors. She is a former member of the FDIC’s Systemic Resolution Advisory Committee.

Prior to joining ASIC, he served as Assistant Auditor-General at the Audit Office of New South Wales from 1994 to 2004 and as an Audit Principal with PwC (then Coopers & Lybrand) from 1984 to 1994. Mr White has a Bachelor’s degree from Macquarie University in Sydney, Australia. He has been a Fellow of ICAA since 1998.

Mark Manning is a Technical Specialist at the Financial Conduct Authority (FCA), focusing on sustainable finance and investor stewardship.

Mark is leading the FCA’s work on climate-related financial disclosures and also represents the FCA on both the Treasury’s joint taskforce on Task Force on Climate-Related Financial Disclosures (TCFD) implementation and the issuer disclosures workstream of IOSCO’s Sustainable Finance Taskforce. Prior to joining the FCA, Mark spent a long career in central banking at the Bank of England and the Reserve Bank of Australia.

Barry C. Melancon is the President and CEO of the American Institute of CPAs, and CEO of the Association of International Certified Professional Accountants, the most influential body of professional accountants in the world with more than 650,000 members and students. Formed in 2017, the Association combines the strengths of The Chartered Institute of Management Accountants (CIMA) and the AICPA.

Barry joined the AICPA in 1995. He is now the longest serving CEO in the organization’s 133-year history. Under his tenure, the AICPA has grown to become the largest membership body of CPAs in the world and has directed numerous initiatives to benefit not only the profession, but also investors, business owners, lenders and the general public. These include audit quality centers, private company reporting standards, the computerized CPA exam, and two consumer financial literacy education programs.

Under Barry’s leadership in 2011, the AICPA formed a joint venture with CIMA to elevate management accounting globally. Together, the organizations created the Chartered Global Management Accountant (CGMA) designation for those professionals who meet the highest benchmark of rigor and quality. Today, approximately 150,000 professionals hold the CGMA designation worldwide. Then, in 2016, Barry led a process for members of the AICPA and CIMA to combine and form the Association of International Certified Professional Accountants. The effort was supported by more than 85% of the members voting. The combined entity has 33 offices in 23 countries, all under Barry’s direction.

Barry is chairman of eXtensible Business Reporting Language-US (XBRL), and a founding and current board member of both the Global Accounting Alliance (GAA) and the Center for Audit Quality (CAQ). He serves on the board of the U.S. Chamber of Commerce’s Center for Capital Markets Competitiveness and is a member of the delegation to the International Federation of Accountants (IFAC).

Barry began his accounting career in 1979 at a small CPA firm in Louisiana. In 1984, he was elected a firm partner. Barry graduated in 1978 from Nicholls State University in Louisiana, majoring in accounting with a minor in government. He also earned an MBA in 1983 from Nicholls State University and subsequently served as an adjunct professor of accounting at his alma mater for four years. He was also awarded his alma mater’s first and only Honorary Doctorate of Commerce in 2008.

Tjeerd is Global Head of Business Advisory, Reporting & Engagement at ABN AMRO. With more than 18 years of experience in the banking sector he started as a private banker, investment advisor and later on as Head of Investment teams.

Recently he has been working within ABN AMRO’s Corporate Strategy & Sustainability department. He heads up a team that offers advice on sustainability and is responsible for integrated thinking & reporting.

Tjeerd is Chair of the Integrated Thinking & Strategy Group of the Value Reporting Foundation. This special interest group brings together companies, partners and supporters to further develop the concept of integrated thinking and focuses on ‘integrated thinking and strategy‘. The group offers world-renowned and innovative organizations the opportunity to share thinking about developing strategy across multiple capitals, learn from world leaders and co-create a common view of integrated thinking that is globally relevant to help build resilient, future-fit businesses.

Tjeerd is also a member of the Competent Boards faculty which is comprised of global leaders and experts from around the world that contribute directly to the organizations’ program content.